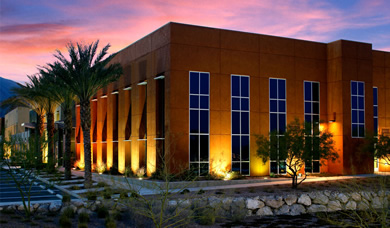 Shareholders Jim Olson and Max Corrick, and Associate Attorney Stephanie Zinna, obtained a total defense verdict in a Brain Injury case.  Both liability and damages were disputed.  After a 5+ week jury trial, the jury returned their verdict in favor of a national non-profit organization in less than an hour.  Plaintiffs were seeking over $28 million dollars in damages.