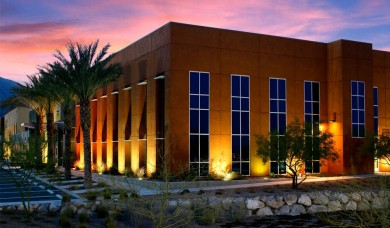 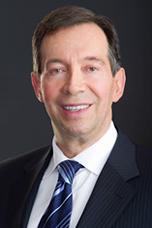 A native of Las Vegas, Nevada, Mr. Olson received his B.S. in mathematics from the University of Nevada, Las Vegas, in 1971, and his J.D. with distinction from the University of Arizona in 1974. He was introduced into the Nevada legal world as a law clerk for the Supreme Court of Nevada and became a member of the State Bar of Nevada in 1974. He is also a member of the Arizona Bar and admitted to practice in the United States Court of Appeals, Ninth Circuit and the United States Supreme Court. Mr. Olson is known to have one of the finest legal minds within and outside the State of Nevada. His direction of the firm emphasizes the practical approach to handling litigation from the smallest to the most complex cases. As the firm’s managing shareholder, Mr. Olson’s responsibility to assign cases affords him almost daily contact with the firm’s attorneys. Beyond his background in all areas of the firm’s practice, he focuses in the areas of legal and professional malpractice, construction defects, products liability, complex litigation and appellate practice. He is a fellow in the American College of Trial Lawyers and an associate in the American Board of Trial Advocates, and he has played a leading role in the defense of multi-million dollar cases and has served as appellate advocate on many leading Nevada Supreme Court cases.

He has lectured in seminars involving construction defects, professional malpractice and premise security given by the State Bar of Nevada, Nevada’s CPAs and Lawyers and Southern Nevada Claims Association.